At Knack, our mission is to connect people through gifting. We know that the more authentic and meaningful the gift, the stronger and longer it binds us together. One gift at a time from our little corner of the world, we have the remarkable privilege of watching social bonds grow. And we believe those individual bonds contribute to making us stronger as a community.

For this reason, we’ve been awed by the connecting power of the FIFA World Cup. Whatever the word is in your language — futbol, football, soccer, futebol, futbal – it’s the game that binds the world together.

We cheer for our own teams, yes, but also for the underdogs, the great plays, the unexpected heroes. We are one community experiencing the same joys and agonies for a small window of time every four years. And it makes the world a slightly better place.

Nine years ago my family and friends built a community center in a remote corner of the sacred valley in Peru. While we spoke Spanish and English, the locals spoke only Quechua. This meant that we communicated through smiles, gestures and the translation skills of a couple of guides.

But once we dropped a soccer ball on the adjacent field, everyone was speaking the same language. We were suddenly a community of players, young and old, foreign and local, experienced and novice, communicating in a language we could all understand.

Those breaks of effortless play made the experience more powerful than it otherwise would have been. And it helped us work better together as a team when we got back to carrying bricks up the hill and building walls for the new library and school. 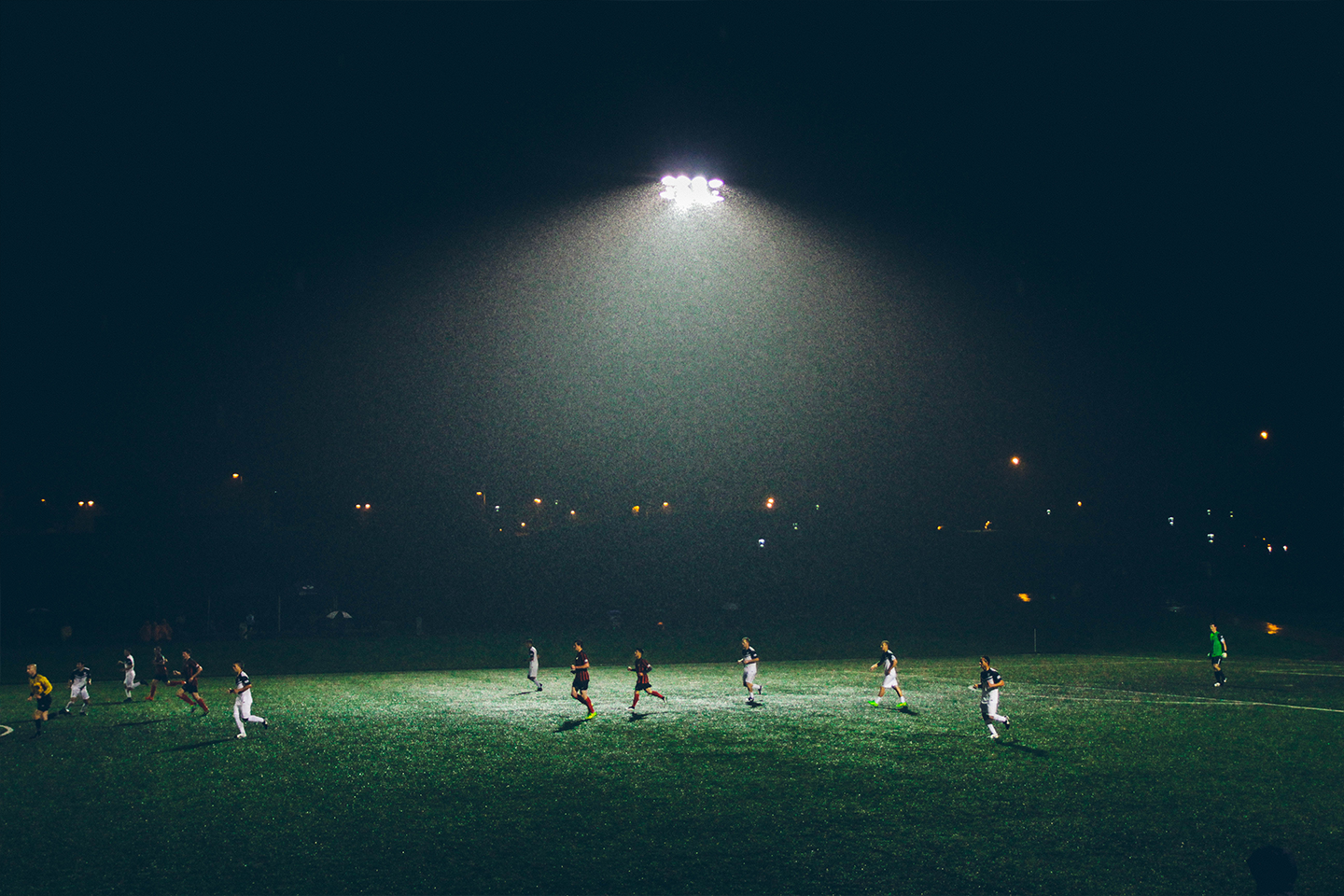 As I write this the entire world has been mesmerized by the successful rescue of 12 Thai boys and their coach from a flooded cave in Chiang Mai. The world cared about their fate because they’re children, not because they’re soccer players.

But still, it’s there. And the fact that they are a team helps us relate to their predicament because we’ve been on similar teams or been similar loved ones on the sidelines. 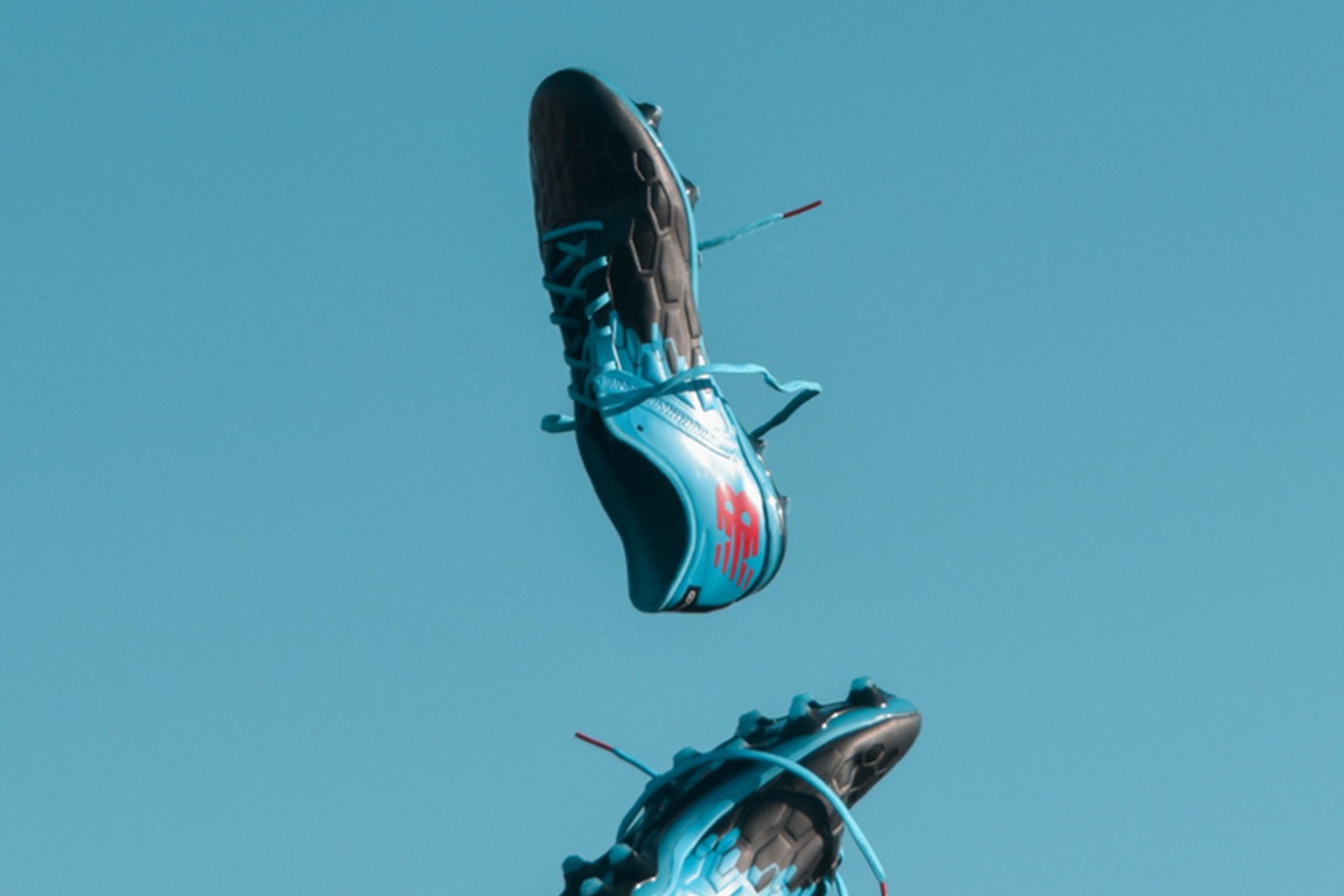 So this month we’re dedicating our Knack Foundation funds (5% of July revenues) to the Treehouse For Kids Little Wishes program which provides funding for youth in foster care to have access to sports and other extracurricular experiences that every youth deserves. We’re enthusiastic supporters of this program because their data shows that kids who are positively engaged in school and community have better academic life outcomes.

But it’s also our way of recognizing the awesome connecting power of a ball, a few spare minutes and connecting as a community.

Giving business gifts isn't just something you do

Valentine's Day is coming up fast! 💗 This year,

A moment of mindfulness and gratitude is exactly t